The awards are a small token of thanks and society’s gratitude towards the individuals and the departments, working out of their way to offer comfort and exceptional services to patients as well as showcasing high standards of professionalism. If you know such a Radiology / Radiation Therapy Department or a Radiographer / Radiation Therapist, who as per you deserves the recognition, you can nominate them and make your contribution towards the gratitude. Nominations can be made by members of the public, Radiographers / Radiation Therapists or other clinical staff.

The nominations would remain open till 31st March 2017. Winners for the awards would be announced at the IIRRT Annual Conference on 14th October 2017 at Gibson Hotel. All you have to do is fill out a form online via Survey Monkey.

Nominate your Radiographer/Radiation Therapist of the Year 2017

Nominate your Radiography/Radiation Therapy Department of the Year 2017

Medray Imaging Systems and the Irish Institute of Radiography and Radiation Therapy (IIRRT) announced the winners of the 2016 Irish X-ray awards on Saturday 8th October 2016 to members attending the IIRRT Annual Conference at Hotel Gibson in Dublin. 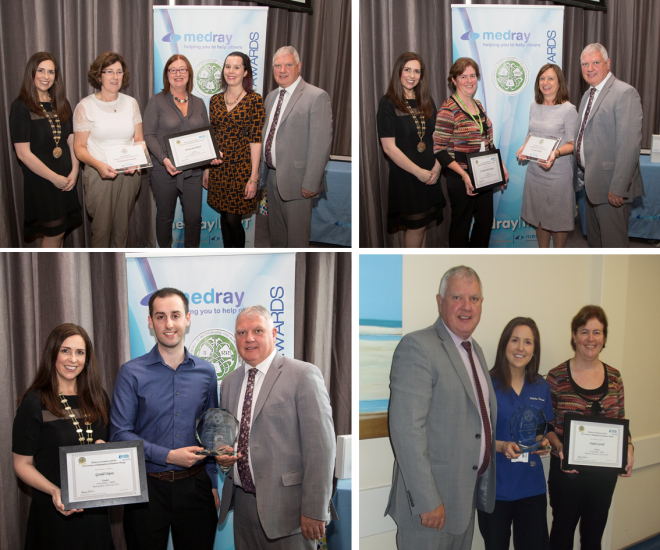 Start typing to search our products...